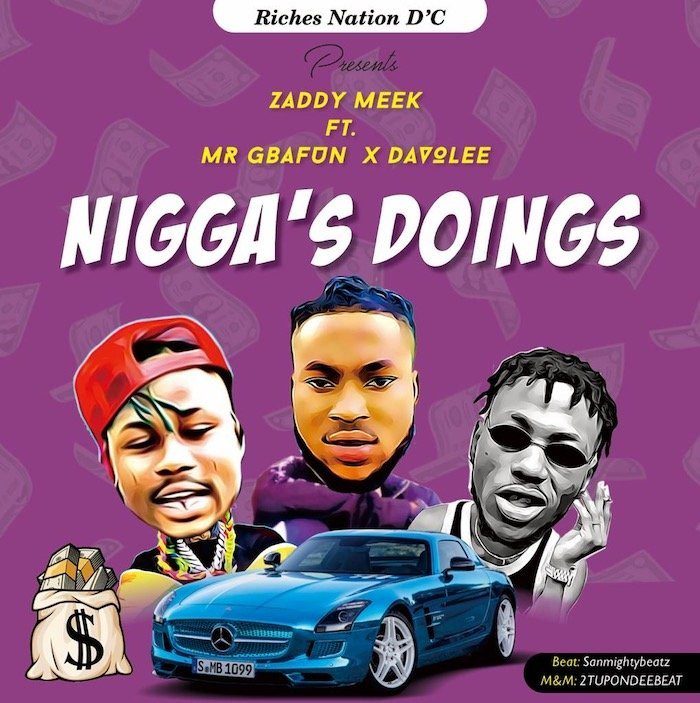 ZaddyMeek is out with a new tune titled “Nigga’s Doing“

On this one, he teams up with Mr Gbafun and the Rodolite President, Davolee to bless the beat for him.
Check this out Davolee – pepper

“Nigga’s Doing” is produced by Sanmightybeatz, Mixed and Mastered by 2TUponDaBeatz

Download Bode Blaq Ft. Davolee – Ask Bode Blaq comes through with yet another hit track titled “Ask“. The song was taken off his recently released extended playlist titled Journey EP which consists of 9 […]