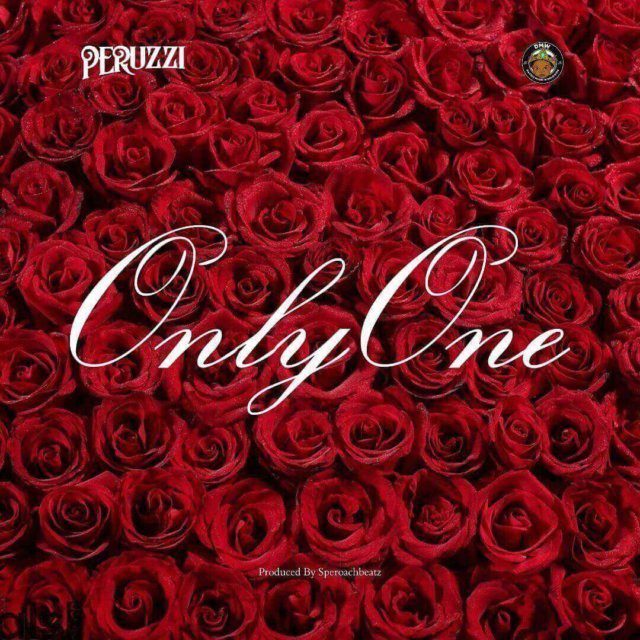 DMW/30BG vibes machine, Peruzzi comes through with a brand new record which he titled “Only One“.

Peruzzi has been consistently churning out amazing records this year and ‘Only One‘ is not an exception. It comes after the release of his highly praised single ‘Nana‘.

However, ‘Only One‘ serves as an appetizer for the fans, as we approach the release of his first studio album Production credit goes to his regular partner, Speroach Beatz.