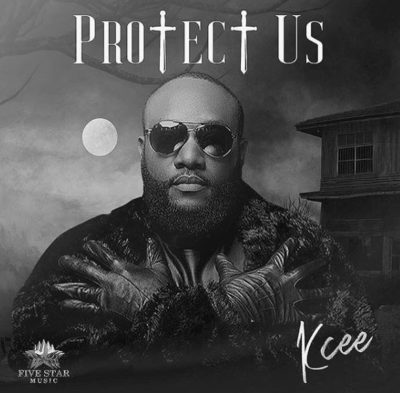 In preparation for the forth-coming Uli Music Festival 2018, Five Star Music general, Kingsley Chinweike Okonkwo who is popularly known as Kcee releases his last single for the year 2018 and it’s titled “Protect Us”.

This one is a song of prayer, asking the Lord for protection from the evil ones and it also samples the instrumental of veteran reggae star, Marvelous Benji.
The Uli Music festival is set to take place on the 30th of December at Uli Central school field, Uli Centre and it is powered by Five Star music and will feature performances from Timaya, Phyno, Nigga Raw, Illbliss, Funny Bone, Okey Bakassi and others.