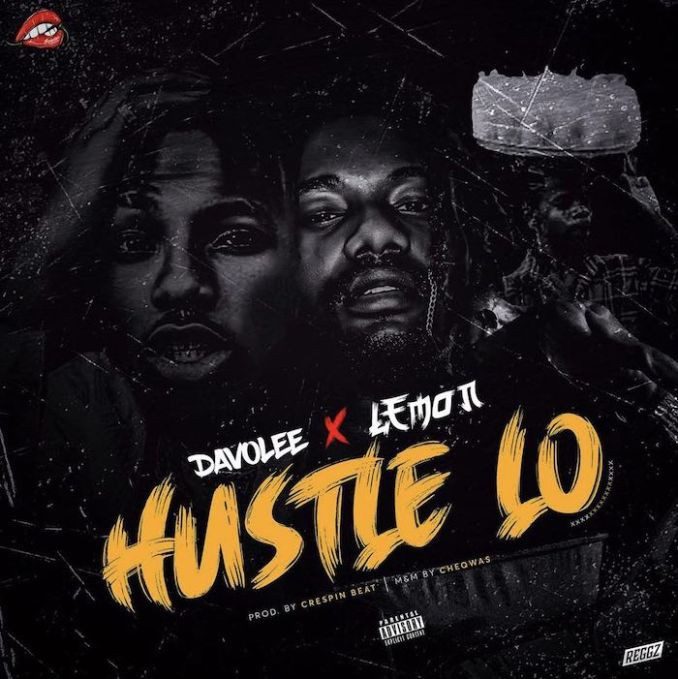 After the mild acceptance of his last tune titled “Pepper” Davolee see the need to swerve into the action of bringing another jam to life, hence the birth of “Hustle Lo”

On this song, Lemon Adisa shows off his sonorous voice as he picks up the melodious lyrics on this song.

What Do You Think About This Song?

We want to hear from you.

Davolee – Pepper Nigerian Street-hop indigenous rapper, Davoleecomes through with a brand new Anthem dubbed Pepper. The fresh 2020 vibe from the EX YBNL rapper has an energetic vibe and boss trap, we recommend you add it […]

Download Bode Blaq Ft. Davolee – Ask Bode Blaq comes through with yet another hit track titled “Ask“. The song was taken off his recently released extended playlist titled Journey EP which consists of 9 […]