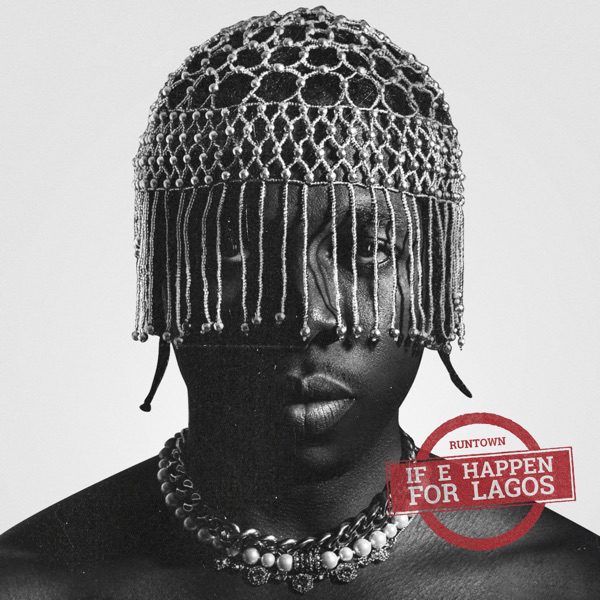 “If E Happen For Lagos” serves as the second track off Runtown’s upcoming project, ‘ATWWG‘ album scheduled for release next year.

In addition, the song arrived shortly after his previous record and visual for “Kini Issue“. With production credits from Mystro.