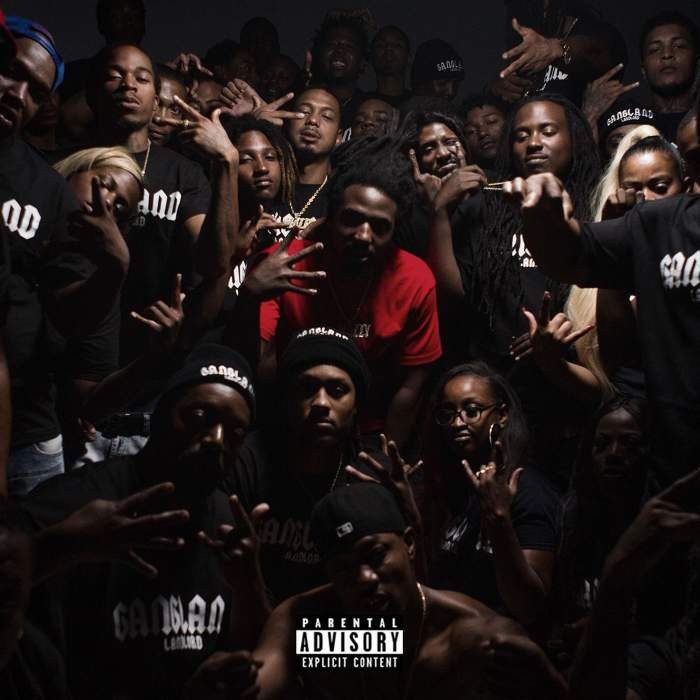 Today marks the 22nd anniversary of Tupac Shakur’s death. On it, Mozzy pays his respect on the song and accompanying music video “Thugz Mansion.”

On the record, the Sacramento spitter links up with fellow West Coasters Ty Dolla $ign and YG on the record. “Watching Tupac struggle and then overcome the struggle was one of the main reasons I idolized him growing up,” Mozzy tells Billboard, who premiered the song and video.