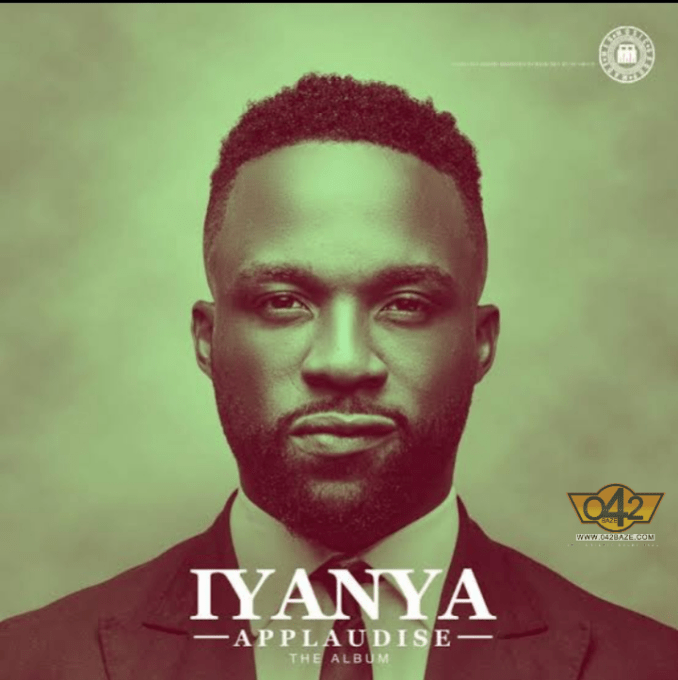 On ‘Okamfo’, Iyanya joins force with the YAGI Records head honcho, Lil Kesh and as well delivered as expected.

Moreover, the song was taken from his 2015 studio album “Applaudise” released in 2015 and an immediate follow-up to his recent released Mixtape ‘For Your Love’.

What Do You Think About This Song?

We want to hear from you.