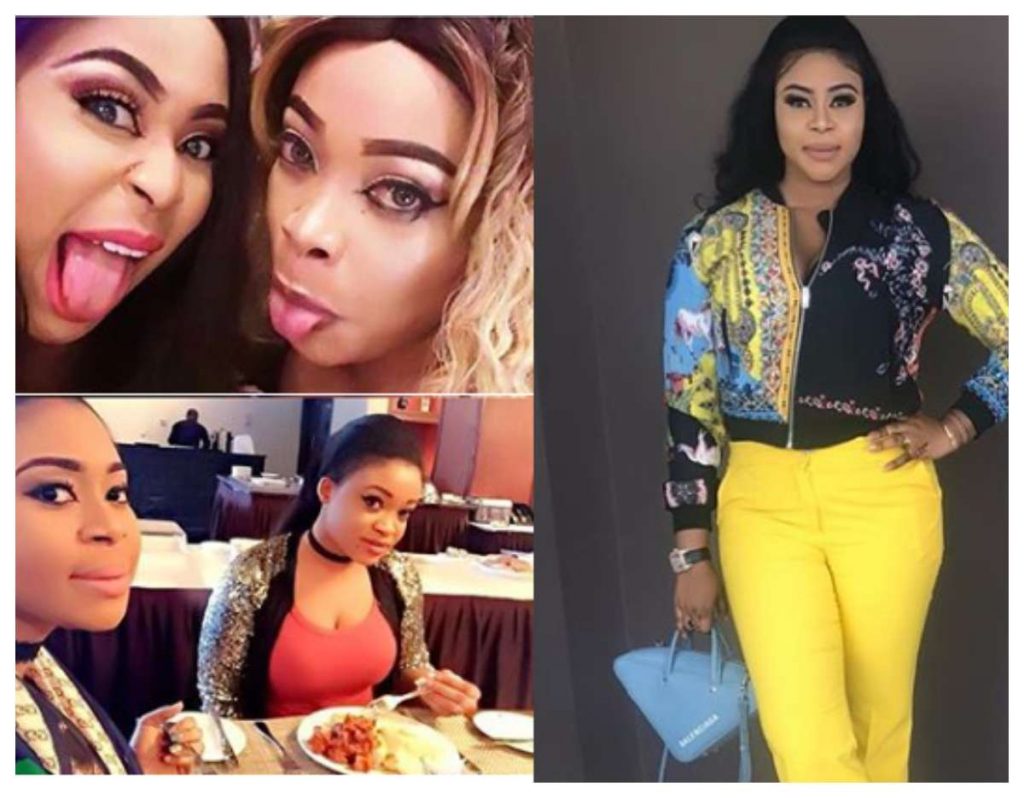 Popular Nollywood actress, Mimi Orjiekwe has taken to her social media page to call out a former best friend who tried to snatch her man.

Mimi Orjiekwe hit out at her former bestfriend, Erika for trying to snatch her boyfriend.

According to the divorced mother of one ,Erika has been secretly sending messages to her boyfriend.

How can somebody u took as a sister want your downfall… you broke bitch tk- PM you wana be what u can’t .. u just gonna keep sending msgs to my bf.. his just gonna keep telling me .. u want him after all we did for you …cracked soul .. devil

And soo my former / used to be a friend / devil is using her … so if u know her pls send her my warning … cos she’s too small to even step close .. am coming for her ..

Tell Erika am coming for her .. bastard …

The post Mimi Orjiekwe Calls Out A Friend For Doing This To Her appeared first on Nigerian Celebrity News + Latest Entertainment News.