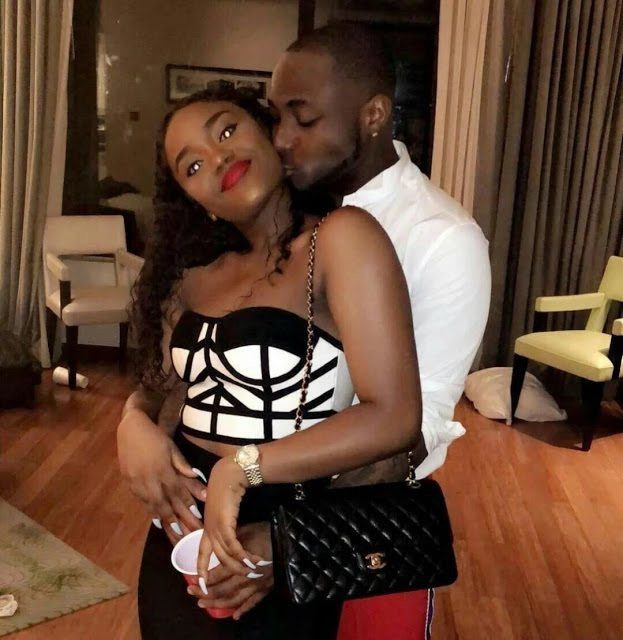 Davido and Chioma finally welcomes their first child as Chioma puts to bed in London.

Nigerian pop star, David Adeleke popularly known as Davido welcomes his first son and the first child from his wonder woman, Chioma to the world. Last Night Davido was in the delivery room with Chioma to stand by her and show her love while in Labour.

This would be the singer’s first experience in the labour room as you can tell with the words he shared on his Insta story during the early hours of today, 2oth October, 2019. He wrote ‘Forget Women Dey Try‘ on his story which must have been after witnessing her series of pains. This get everyone waiting on the good news (delivery) from the pop star when the news broke in.

Just some moments ago Davido came to his social media accounts to share the good news to the world that his prince is finally here. He posted an adorable picture of him holding his son and captioned it “OMOBA TI DE!!!”

Imade and Hailey now has a Lil Brother!!! Congratulations Davido! and Welcome to the world of Entertainment and Riches Davido Jr. our Lil Pop-Star