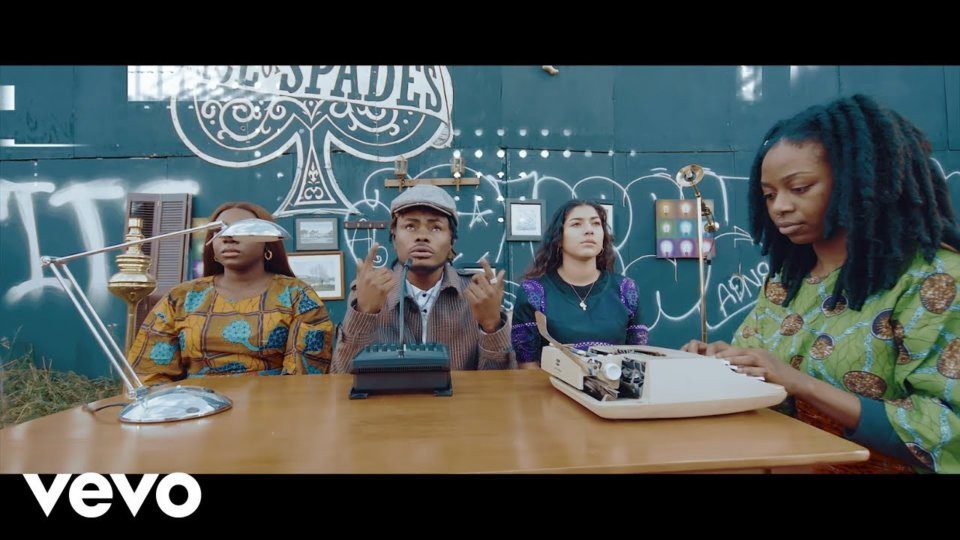 “Alubarika” serves Oladips‘ first official output for the new year, it comes after the release of his previous record dubbed “Half Human Half Rap” which released at the end of the previous year.

Check This Out By Oladips – Ikebesuper

The record was produced by talented beatsmith, Izzy Black and the video was shot in the beautiful city of Lagos, directed by Simplicity Studio.