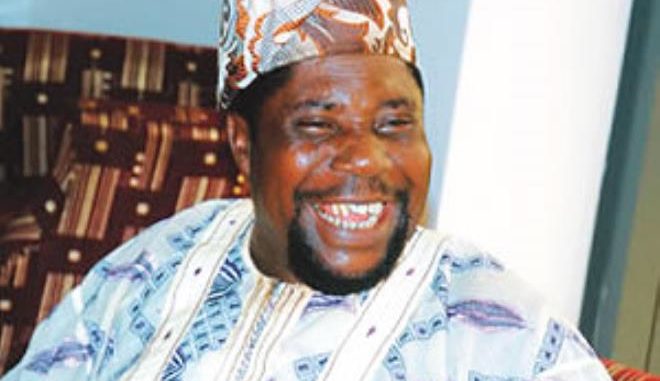 He died at the age of 80, after a long battle with an enlarged heart, spinal cord problem and prostate cancer. He was one of the earliest Yoruba theatre artistes to popularise comedy.

His eldest child, Ajike, confirmed the news in a telephone conversation with Premium Times. She said;

“After successfully undergoing another prostrate cancer operation in 2013, he could not be operated upon again due to his age and frail stature,” she said.

“He died in the early hours of Thursday. Our family will issue a statement detailing his burial arrangements. My father spent over 5 decades in the movie industry and I am glad that he touched many lives.”

It is also learnt the comedian had been admitted at the University College Hospital, Ibadan for age-related ailment a few weeks ago but was discharged on Monday.

Public Relations Officer at the UCH, Deji Bobade, said that the family brought him to the hospital early on Thursday but the doctor who attended to him confirmed that he was dead. He said;

“Ajimajasan was receiving treatment at the hospital ward for a few days but he was discharged on Monday. He was bought back early today (Thursday) but after being examined, the doctor told the family that he was brought in dead.”