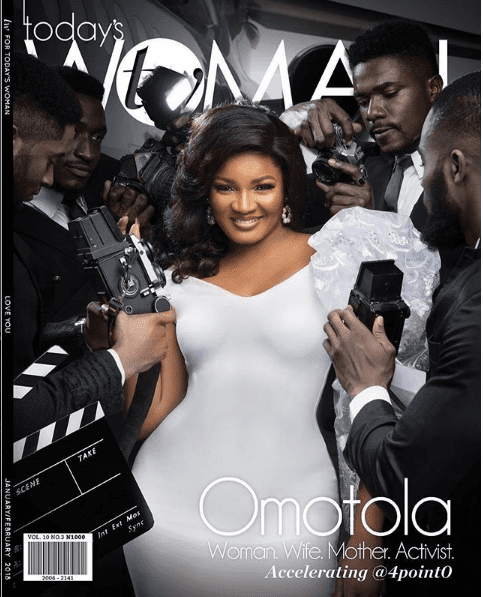 Multiple awards winning Nollywood actress and film maker Omotola Jalade Ekeinde has been unveiled as one of the Most Influential 100 People of African Descent.

She was honored in New York City, following the opening of the 73rd UN General Assembly.

Omotola who has appeared in over 300 films, with several high-profile awards, made the announcement on her social media saying,

“Honoured to be one of the Most Influential 100 People of African Descent at the United Nations by @mipad100“.

The post United Nations Honors Omotola Jalade Ekeinde As One Of The Most Influential People From Africa appeared first on Nigerian Celebrity News + Latest Entertainment News.