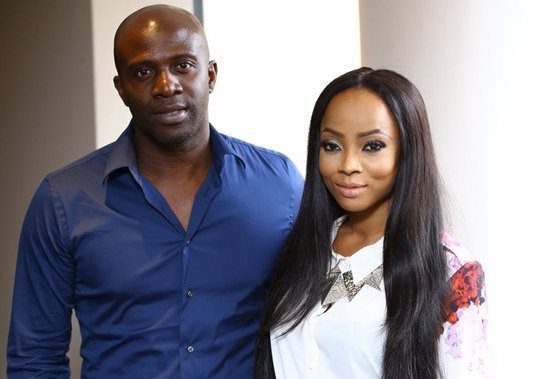 It is gathered that he died at the age of 88 yesterday, October 11, 2018, at Saint Nicholas Hospital in Lagos state. 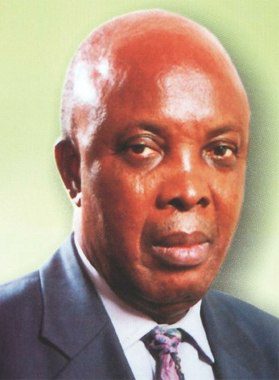 The deceased was born on 16th June of 1930, and attended Kings College, Lagos, Oxford University, United Kingdom. He entered the civil service after graduation and grew  to the top of the civil service and was famed as a super permanent secretary.

He served in several positions in the civil service and reached the peak of his career as a permanent secretary in the Federal Ministry of Economic Development where he helped to reshape Nigeria’s post-civil war economy before and after the civil war.