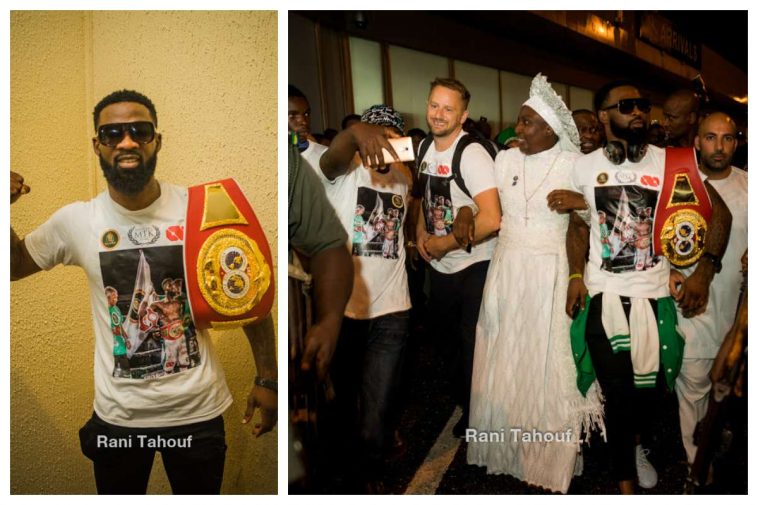 European International Boxing Federation champion, Larry Ekundayo has arrived in Lagos yesterday and was received by friends and fans at the airport.

Larry Ekundayo who is visiting Nigeria on a six-day tour from September 10-16, 2018, with his commercial agent, Ben Gray, and members of his team would during his visit pay a courtesy call on President Muhammadu Buhari in Abuja, the Governor of Lagos state, Akinwunmi Ambode, and ex-Lagos governor, Asiwaju Bola Tinubu. 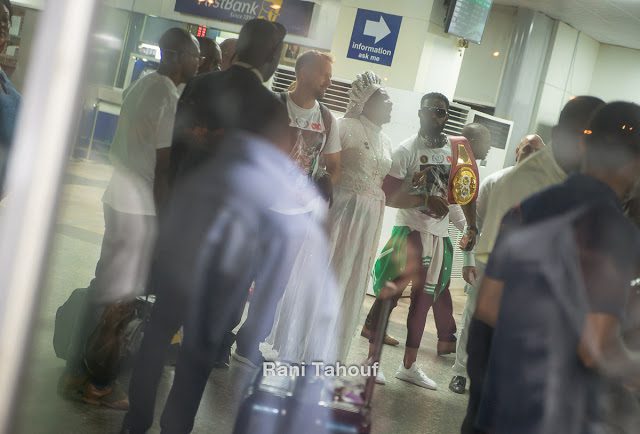 The organiser of the tour and Director of Africa Division Peel Aston Global, Khomeini Bukhari, in a statement stated that Ekundayo would also pay homage to the Ooni of Ife, Adeyeye Ogunwusi, Oba Saheed Elegushi and Rev. Mother, Abimbola Ajayi.

He explained that the boxing champion would be coming to showcase his IBF belt and to thank all those who have supported his career.

“Ekundayo will also announce plans for his next fight and start his training camp on Nigerian soil at Wale Edun’s world class boxing gymnastics facilities. He will also be interacting with the youths to inspire them, as well as tell his story of how with hard work and persistence, others can follow in his footsteps,” Bukhari stated. 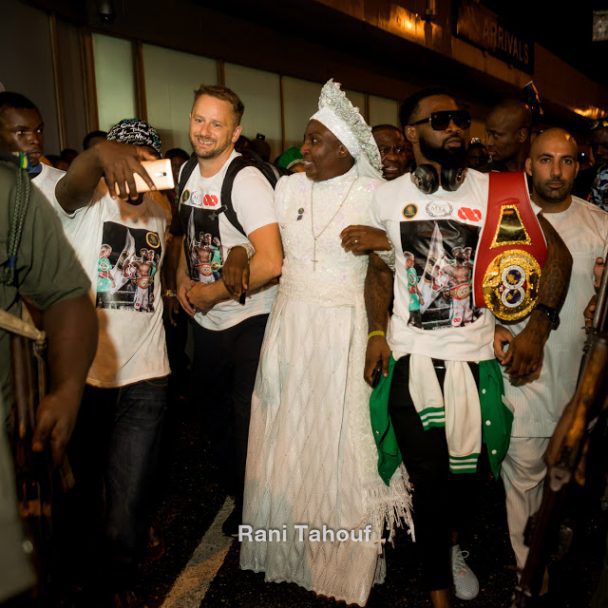 The businessman said Ekundayo had really made Nigeria proud, describing him as a true role model, hope for the youths, and a fine example of a good sportsman.

“We are working very hard on his trip, as he is the highest ranked sports personality Nigeria has as far as I am concerned and thus deserves the best homecoming reception,” he added. 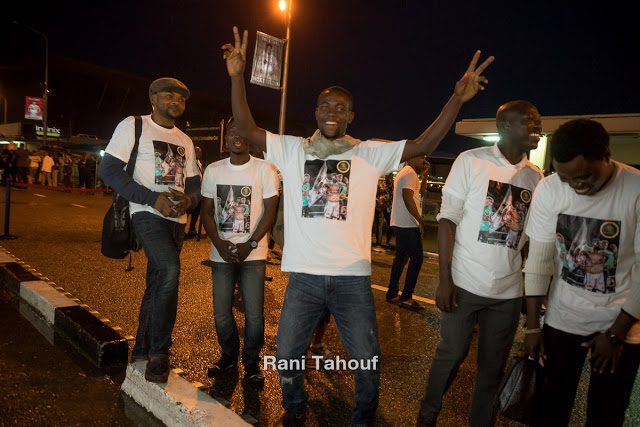 On reports that Ekundayo may stage his next world title fight in Nigeria, Bukhari said “it was up to Nigeria to support their elite athletes but such a fight would put the country on the world boxing map and help attract investment and trade to the country.” 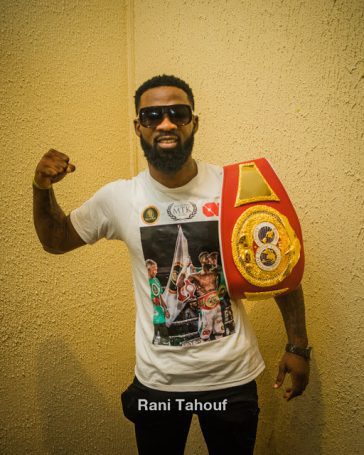 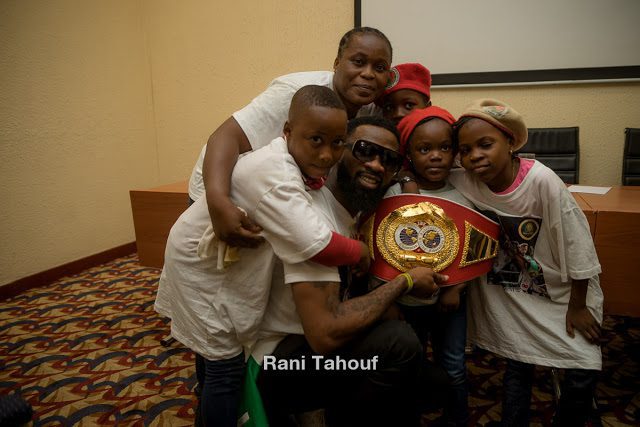 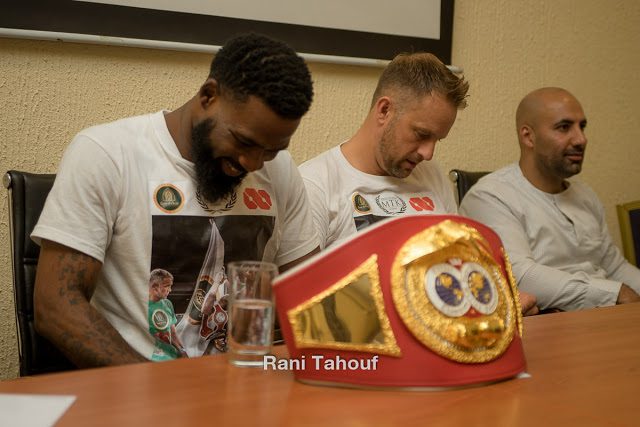 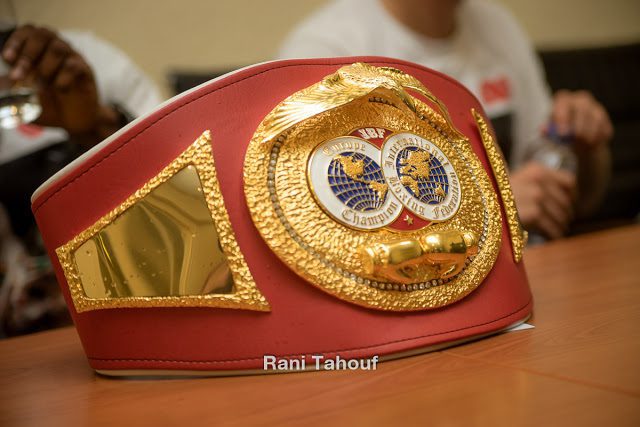 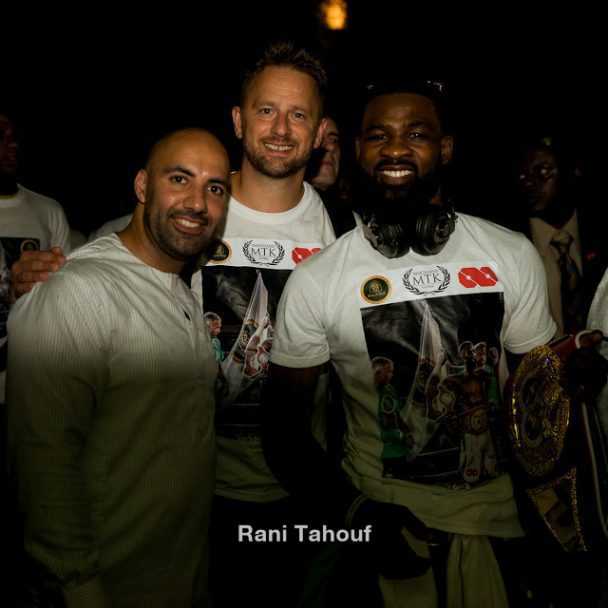