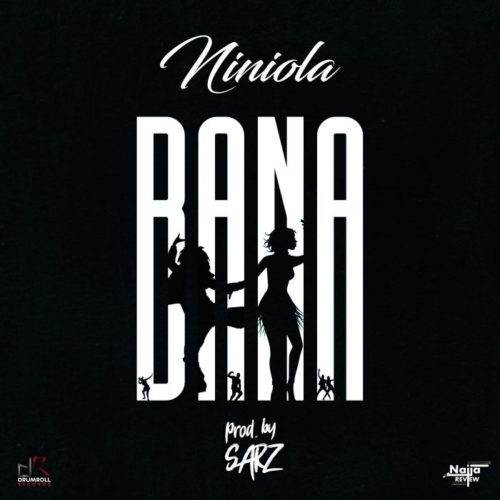 After the release of her album in 2017 ‘This Is Me‘ which earned her lots of credits, Africa recognition and BET nominations, Niniola links up once again with her hit producer Sarz who produced some of her major hit singles like Soke, Maradona, Sicker to dish out this brand new jam Bana.

On Bana the Queen of Afro-house delivered her unique style and vibe as she ready to win & please her man with what she got and it is a follow up to the visual of Magun Remix she released with Busiswa.
NINIOLA BANA
Enjoy the hit jam below