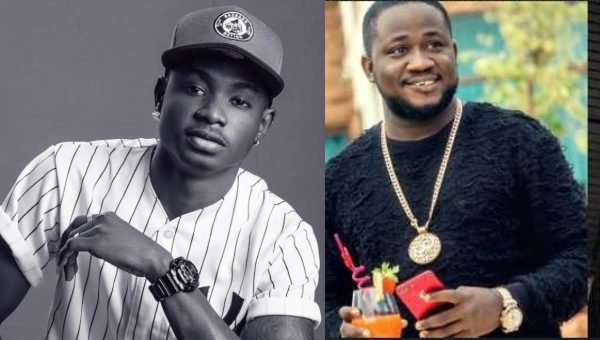 Lil Kesh has finally replied show promoter through Twitter.  Taking to his Twitter page to pen down a response to the show promoter, Lil Kesh stated that the internet is a town square and those who can’t take care of their babymama, will always want to take out their anger on others.

‘Stay true to yourself, stay happy always, you owe yourself that much. The internet is a town square, those who cannot take care of their baby mama will come and take out their anger on you. The lord will heal you’.