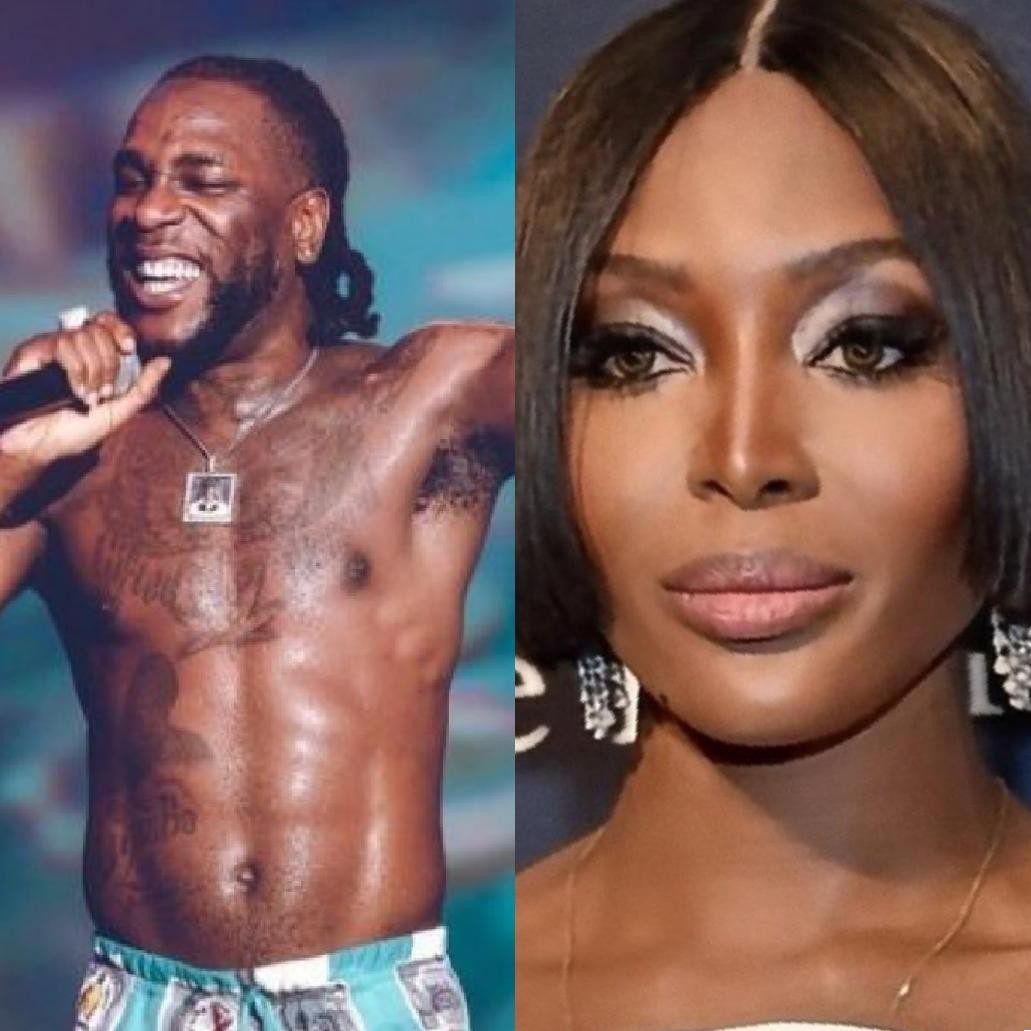 Is Naomi Campbell Right For Calling Out The Grammy Awards After Burna Boy’s Loss?

We think she’s right… But what do you think?

American supermodel, Naomi Campbell has reacted to Burna Boy losing the Grammy Awards which took place on Sunday, the 26th of January 2019.

This reaction was posted on the 28th of January, 2020, after Burna congratulated Angelique Kidjofor topping his category of Best World Music.

According to the international supermodel, Afrobeats genre is too broad to be placed inside another genre as World Music hence she advised that the Grammy should educate themselves and understand the broadness of Afrobeats, giving it its own categories as they have done with Raggae and Latino sounds.

Now, Burna’s loss came as a shock to almost all Nigerians except for few people who understand that Angelique Kidjo is not only a strong competitor but also a multiple Grammy award winner who has won that category more than once and also being categorized with Burna might not be the fairest way to categorize afrobeats. So is Naomi Campbell right for demanding from Grammy what Nigerians should’ve demanded? Nope.

Reading Naomi Campbell’s statement below, you’ll realize that we have not demanded as much from Grammy as we should. A demand that should start with our artistes competing fairly in the category they belong to rather than just using their names to popularize the award to their fanbase but deprive them of the grand prize.

For the records, we are happy that Angelique Kidjo did win the award as her win is a win for the African continent and also Nigeria, but like Naomi Campbell said, Grammy should be more inclusive with afrobeats and its subcategories in mind.

“First, I want to say deepest congratulations to @angeliquekidjo for her award on Sunday, and thank you to you for spreading light and opening minds through your music…

“And to our AFRICAN GIANT, @burnaboygram… it is only due to lack of education that you have not been honored with the accolades you so truly deserve. You are always a winner in our hearts. ALWAYS.

“And to The @RecordingAcademy, there is something that brings joy, strength and happiness to myself, and to so many people that hear it, and it is called Afrobeats. Afrobeats is a musical genre played on mainstream and primetime radio not only across the continent of Africa, but across the world…

“Recently, the genre was categorized into your ‘World Music’ category at the 2020 Grammys. This misrepresentation diminishes an entire genre in which such a high standard of talent has emerged; a genre that has been a force of hope and positivity for many, and a vehicle for artistry on the continent of Africa.

“Please take the next 363 days to reassess and reflect on your perspective of ‘World Music.’ Did the world get to vote for this award, or was it only the people in the United States a part of The Recording Academy?

“What will this neglectful categorization of music mean to individual cultures? Cultures who contribute their blood, sweat and tears, and every level of their creativity and work ethic into making music for YOU and for all of us.

“Please get up to speed on the state of all popular music today, and include Afrobeats Artist of the Year, Song of the Year, Album of the Year and all the subcategories that this genre so deserves – just as any other respected and recognized musical genre.

“This is bigger than you, so open your eyes, ears and minds and treat us right and with the respect we deserve. #ForTheCulture #NAOMIAFRICA #grammys.”