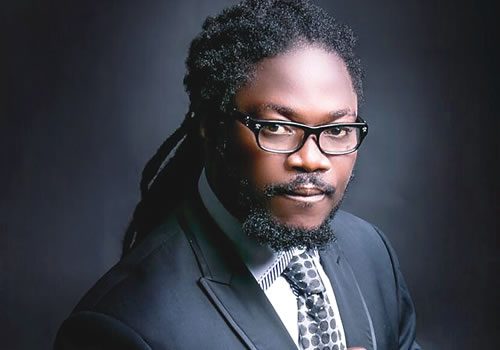 The ‘Ghetto Soldier’, crooner made this known while speaking on Rubbin Minds, a programme on Channels TV, saying he would join politics to help Nigerians in Ajegunle, his birthplace and its environs.

According to him, he had solicited government support in the past from Asiwaju Bola Ahmed Tinubu and Babatunde Raji Fashola administrations for Ajegunle. He said:

“One day…yes now in my house. I’m not doing it because of the intention that I want to run for politics but right now with the situation that I am seeing in my neighbourhood because Ajegunle is the most important place for me, maybe, I might consider,

“That area is like the come and use us for the campaigning, but when it comes to development they neglect us. That’s why I’m critical about what is going on in Lagos State today.

“I am watching. We dey look una! We are looking at you people because there is something I have been fighting for so many years right from when Tinubu was in power to Fashola and then Ambode.

“I discovered that the only thing that can limit crime in my neighbourhood is to get these children engaged and this is only possible when they have a playground, a recreation centre of which they don’t.”