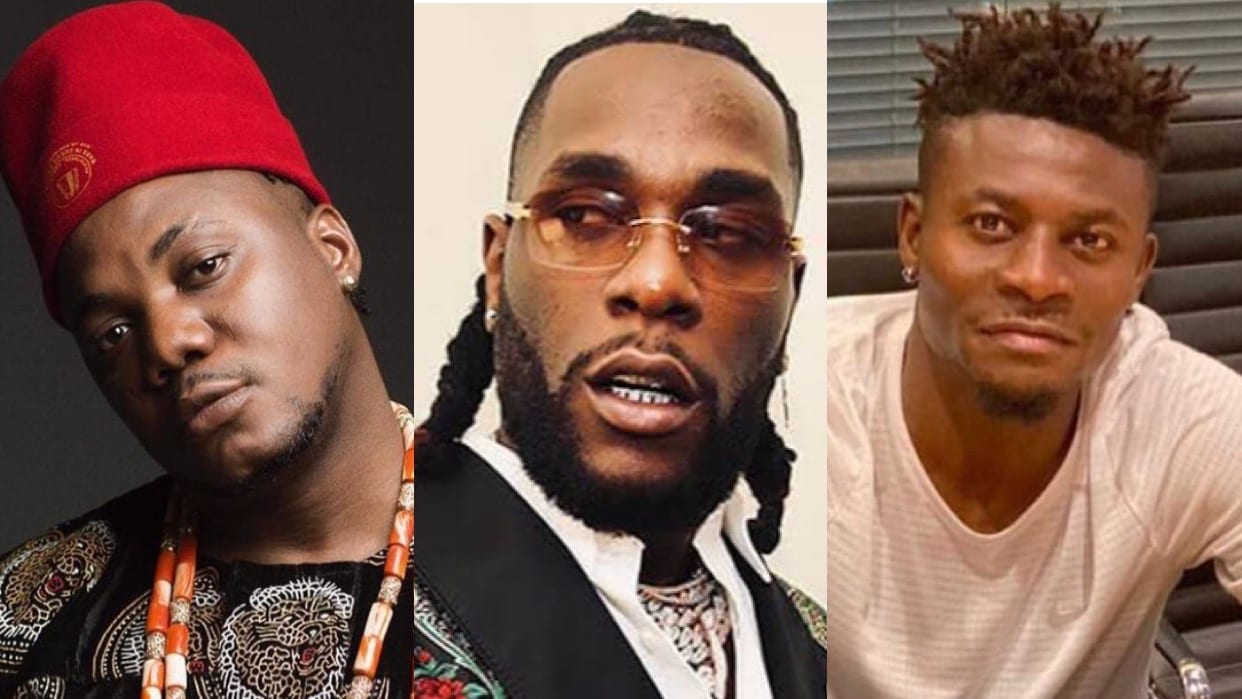 When CDQ’s camp heard about his maltreatment at the club, they stormed the same club and a fresh fight broke out with Burna Boy’s camp after the earlier incident with Obafemi Martin’s camp – this led to others being allegedly wounded. In an audio obtained by Pulse Nigeria, CDQ can be heard saying in Yoruba; 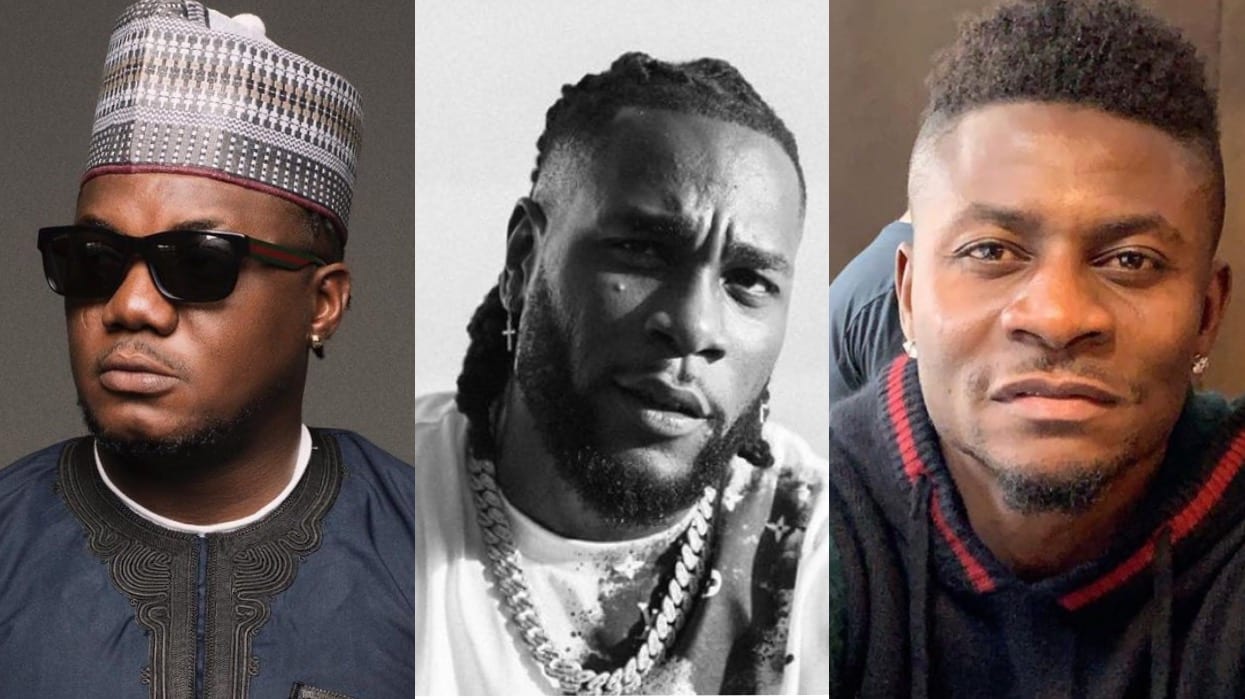 “It’s Burna Boy, he and his squad members, the one named Richie. He was rushed to the hospital as well because he also bled yesterday.
I was angry because I kept wondering if Burna Boy was mad since we aren’t in London or Port Harcourt.
I collected drip and blood transfusion yesterday and we were later taken back to the club so everyone would see that there was now peace.”