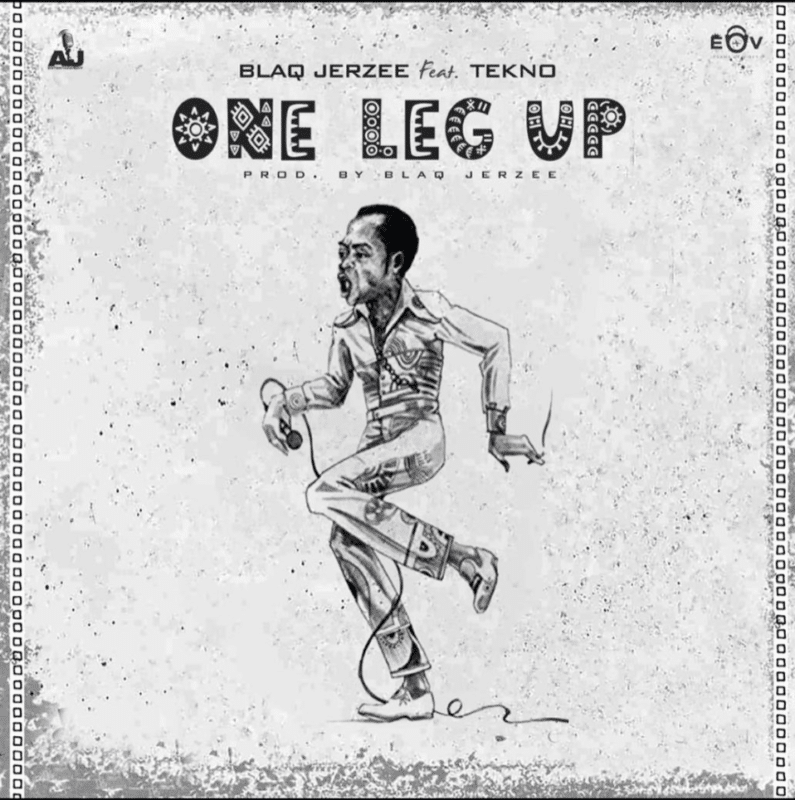 Serial hit maker/Afrobeat producer, Blaq Jerzee teams up with Tekno to dish out this impressive Afrobeat record titled “One Leg Up“.

After kicking start the year 2020 with a banger titled ‘Arizona‘ featuring Wizkid, Blaq Jerzee feels its right to wrap up the year with another banger as he teams up with one of Africa’s favourite pop-star, Tekno for this new jam.

‘Arizona‘ was a big success for the producer, Nigeria’s Starboy blessed the record self produced by Blaq Jerzee with his addictive sound and it turned an instant jam, music fans favourite which rocked the Airplay earlier this year. After ARIZONA Blaq Jerzee released two solo single ‘Onome‘ and ‘Olo‘. Today November 27 he is back to disturb our playlist once again with this Alhaji Tekkino joint “One Leg Up“.