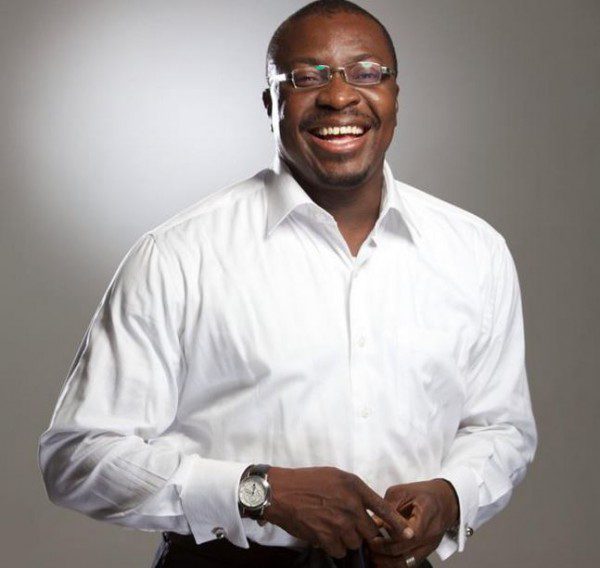 Veteran Nigerian comedian, Alibaba in a post he shared on his Instagram page yesterday, October 27th has opined that some men turn out to be irresponsible because of the manner in which their mothers managed them when they were much younger.

Sharing the screenshot below, Alibaba wrote: 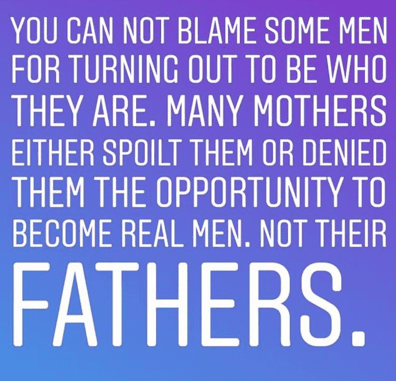 One lady has 3 daughters. The boy in the midst of all 4 ladies is the 3rd born. The Father the family, left 2 months after the last girl was born. The boy was not allowed to do anything. Well, not everything, he was allowed to play Play station, computer games, cartoon network, Ben 10, and all cartoon movies were his daily. He doesn’t respect elders, gets anything he wants any time he does. To crown that, at 12 years, he weighed nearly 60kg. Rude to teachers, drivers, househelps, uncles, aunties and older siblings. He was sent to a boarding school. They threw him out and he became a day student.

One day, at age 13, he was caught smoking, in a school bathroom. The Vice Principal, called him to his office, he told the Asst Senior Prefect, that he will see him later. And gradually his character was cast in iron. Rude. Poor hygiene. Disrespectful. Careless. Stubborn. No morals. No regards for constituted authority. Doesn’t take no for an answer. Believes every woman was Beneath him. He wanted to be treated like a king… I know what you are thinking. “This is an extreme case”. Trust me, even 1% of the characteristics I just listed, is extreme.

Let me even tell you why I am worried, during holidays, the boy does nothing. Lounges. All his laundry, at age 17 going on 18, are done for him. His room is like an abandoned LAWMA project. And with his approach to life lacks Vision too. Tell me, how will this man grow up to know that a woman’s NO is NO? Remember, the man you raise today is the husband of a woman, or another man’s husband… ad long as they don’t caught him, no problem

The post Alibaba Reveals Who Should Be Blamed For The Way Some Men Turn Out appeared first on Nigerian Celebrity News + Latest Entertainment News.