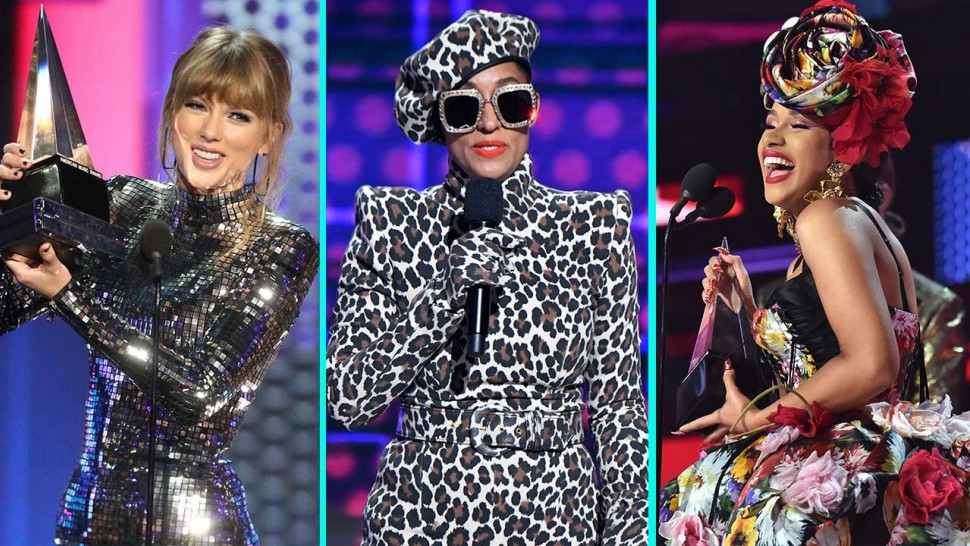 Last night, pop star, Taylor Swift won three awards at the 2018 American Music Awards, including the biggest honor of the night, artist of the year.

The three AMAs made her the most decorated musician ever in AMA history. Tracee Ellis Ross hosted the American Music Awards, that held at the Microsoft Theater in Los Angeles with Swift, Cardi B, Post Malone, Camila Cabello among the performers.

Cardi B, who was tied with Drake for the most AMA nominations, won the first award of the night for favorite rap/hip-hop artist.

Tour of the year
Taylor Swift