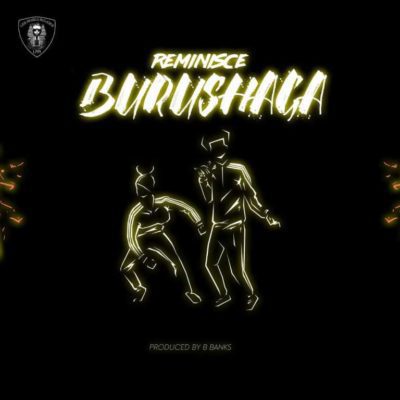 This week seems to be a week for the rappers as Reminisce releases a brand new rap song to show his versatility & that he is still the Alaga in the rap game. The wake up call was from YBNL Mafia who dropped their single ‘Juju, Guns & Roses‘ detailed with hardcore rap and heavy punchlines earlier this week and with YBNL boss, Olamide‘s rap single ‘Bugle‘ which he dropped yesterday to keep the rap game going.

Now Reminisce comes through with Burushaga which is also a dance tune produced by B.Banks. Enjoy below
download mp3